The 19th century was a period of social, political, and economic upheaval for Americans as they struggled to come to terms with the changes wrought by the industrial revolution and an influx of immigrants. The Second Great Awakening of the 1820s and 1830s encouraged people to take action against perceived moral failings and gave rise to a series of reform movements, including temperance, abolition, and women’s rights. 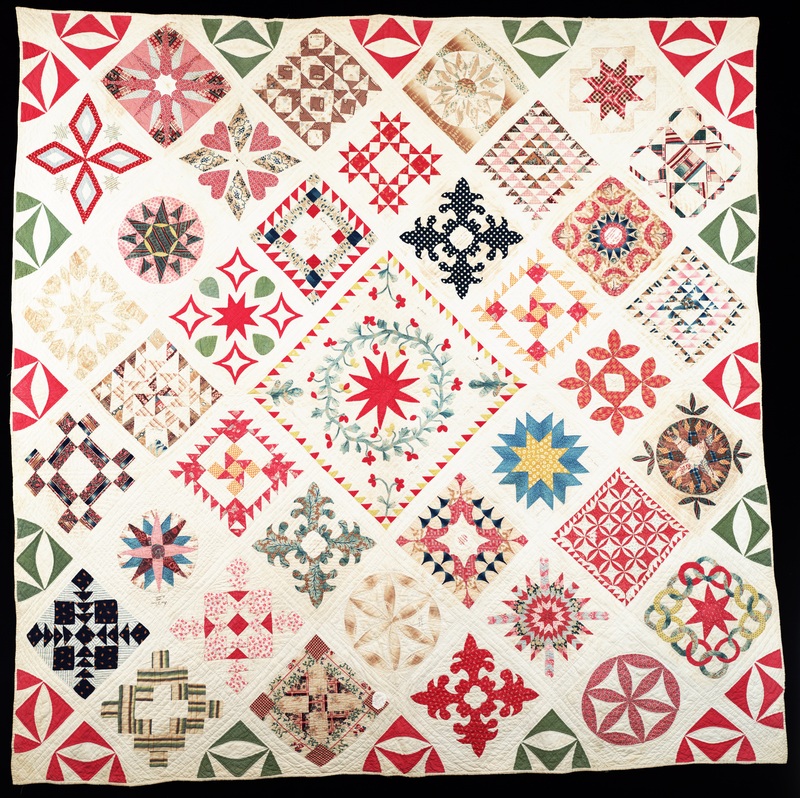 This quilt was made by ladies of the reform-minded Second Baptist Church of Rochester as a gift for the Rev. Charles Thompson and his wife, Alice. The church practiced inclusivity by requiring black and white churchgoers to sit together in the pews at a time when other religious organizations segregated their congregations by race. The institution also operated as a temperance society, requiring its members to pledge “total abstinence from the manufacture, sale and use of all intoxicating liquors.” 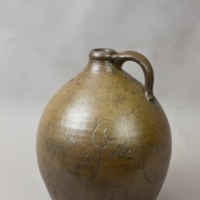 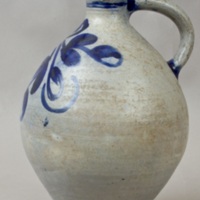 Vessels such as these would have been used to store and serve the spirituous liquors and wine that temperance advocates felt were corrupting men and causing them to neglect their duties as husbands, fathers, and workers.

Cards such as these were used by temperance organizations to encourage men and women to sign a pledge to abstain from the production, purchase, sale, and consumption of alcohol 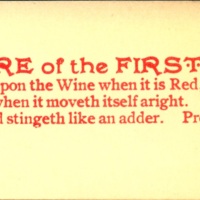 Beware of the first drink card 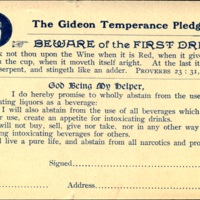 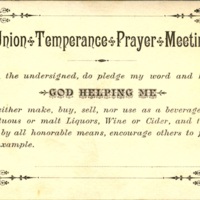 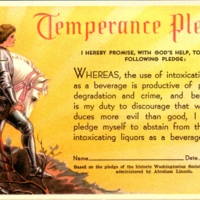 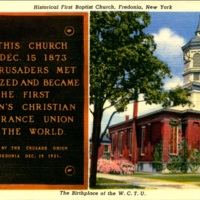 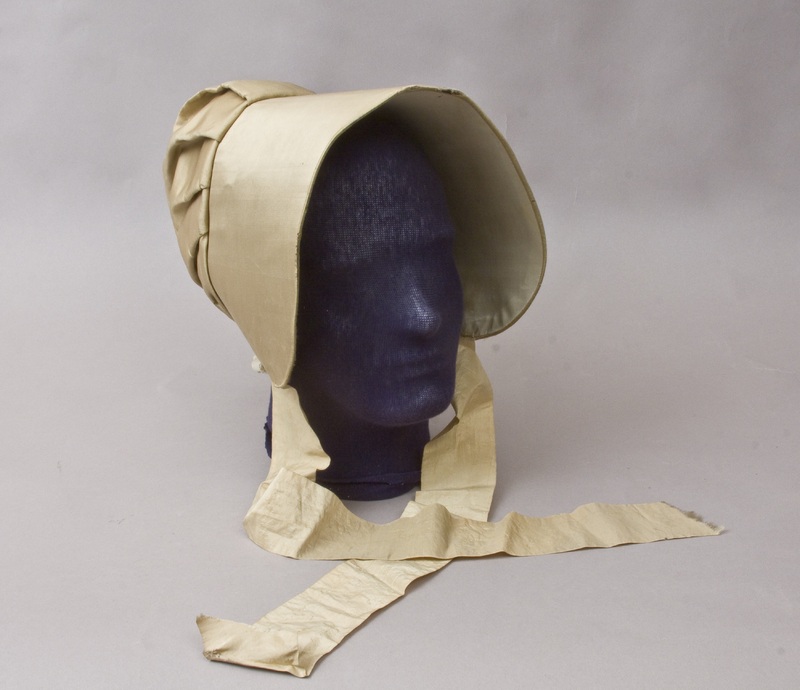 Quaker bonnet made of gray/green silk. It belonged to Elizabeth Hammond Bowman (1809-1896) who belonged to the Scipio Monthly Meeting, which was later know as the Poplar Ridge Monthly Meeting. Typical of Quaker garments and accessories, this bonnet was made in a very plain style, but of the finest materials.