Women’s economic dependence on men was one of the primary concerns among the leaders of the 19th-century women’s rights movement. Under the legal doctrine of “coverture,” men assumed control over women’s property when they married, including their children and any income they might earn. For unmarried women, a lack of educational and professional opportunities usually ensured a similarly disadvantaged status.

Although the vast majority of women remained financially dependent on men throughout their lives, a notable few found ways to overcome this dependency. Born into an impoverished family in rural Ontario, Canada, Martha Matilda Harper (1857–1950) began working as a household servant when she was just seven years old. At age 25, she emigrated to the U.S., believing her new home of Rochester, NY, to be “a land of promise, of action and opportunity.” 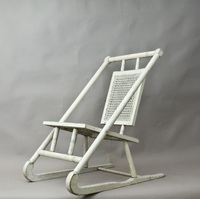 A former employer had given Harper a secret formula for hair tonic, which she used to launch a wildly successful business in the health and beauty industry. Harper opened Rochester’s first public hair salon in the Powers Building in 1888, using her own floor-length hair as advertisement. She was soon able to expand, hiring former servants like herself as assistants and eventually training these women to open their own Harper Method shops, thus pioneering a new business structure now known as franchising.

Refusing to be limited by her sex or her circumstances, Harper worked hard to become a successful entrepreneur in an age when social mores discouraged women from such aspirations. Perhaps influenced by local women’s rights activists like her loyal customer and friend, Susan B. Anthony, Harper’s mission was helping other poor and working-class women gain economic independence, which she saw as the key to women’s freedom. Harper’s motto, which she imparted to her “girls,” was fitting: “Be equal to any problem that arises. Never give up. Be the master.” 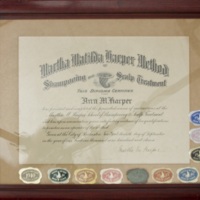 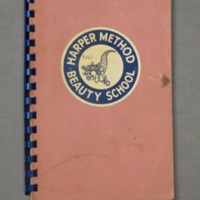 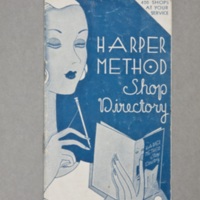 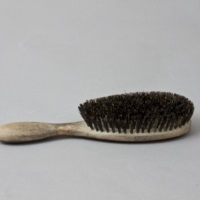 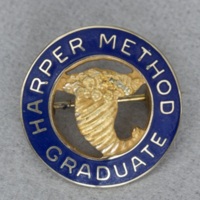 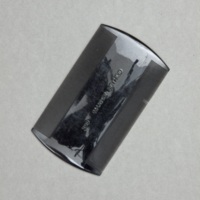 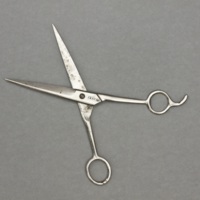 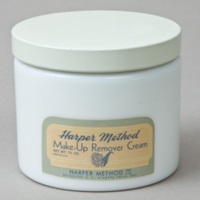 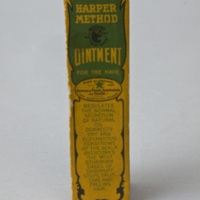 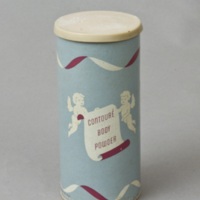 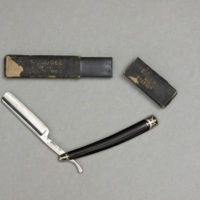 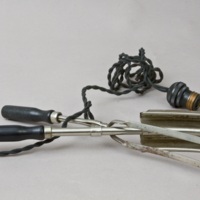 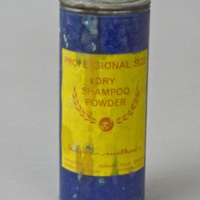 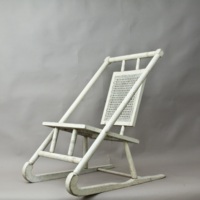 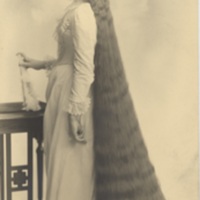 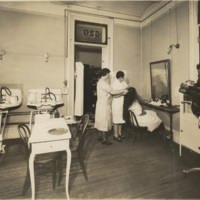