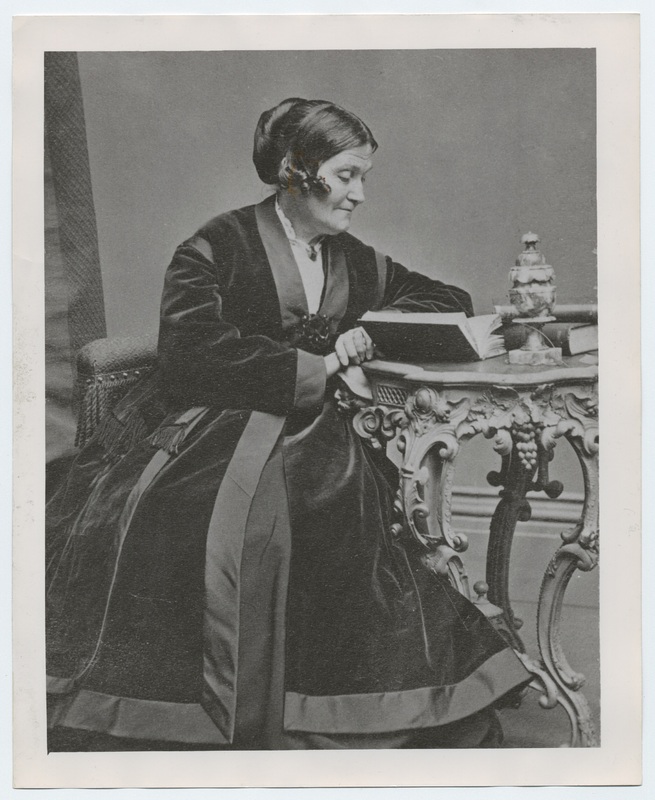 The organized women’s rights movement in the U.S. began July 19–20, 1848, when 300 women and men gathered in Seneca Falls, NY, “to discuss the social, civil, and religious condition and rights of women.” Sixty-eight women and 32 men signed a document—the Declaration of Sentiments—calling for equal treatment of women on a range of issues. The most controversial demand was for the right to vote.

Two weeks later, on August 2, a second convention held in Rochester proved even more controversial when Abigail Bush was selected to preside, making her the first woman in the U.S. to lead a public meeting of both women and men.

Although the conventions in Seneca Falls and Rochester in 1848 marked the start of an organized women’s rights movement, women had been agitating for change for many years before that and had already made progress in some areas. New York State, for example, passed a married women’s property act in April 1848 that gave women control over any property they brought into a marriage or inherited after marriage. Prior to this law, married women had no such right; everything they owned could be claimed by their husbands or their husbands’ creditors.

The 1848 Declaration of Sentiments laid out a range of grievances concerning the ways in which men treated women. Chief among these were refusing women the right to vote yet taxing them and requiring that they follow laws in which they had no say; denying married women an independent legal identity while subjecting them to the power and will of their husbands; shutting women out of educational and employment opportunities that enabled men to advance their social and economic position; and limiting women to a subordinate status in all areas of life.

The women’s rights movement continued to grow throughout the 1850s and 1860s. The success of regional conventions such as those in Seneca Falls and Rochester convinced women to expand their reach. The first national women’s rights convention was held in Worcester, MA, in 1850. Women continued to meet annually until the Civil War, when they turned their focus to the abolition of slavery. Most of this early work was driven by individuals who engaged in writing, lecturing, and lobbying. 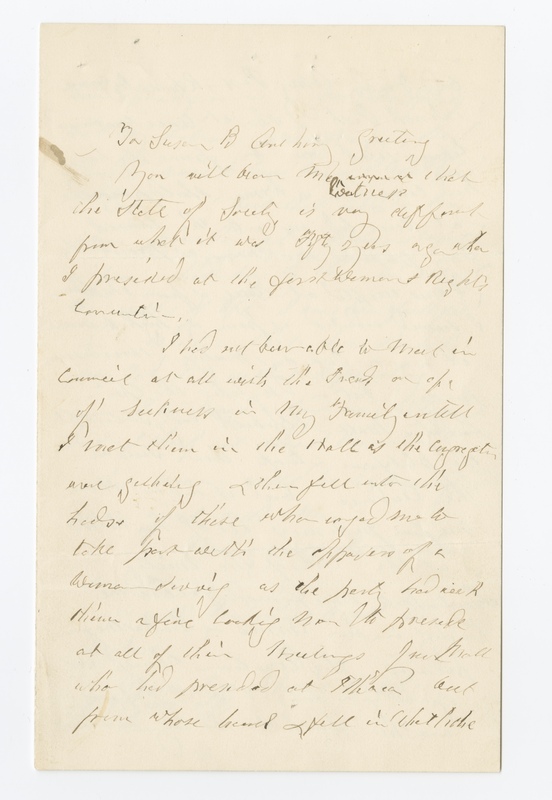 Letter to Susan B. Anthony from Abigail Bush

(Click on image to see all 3 pages of this letter) 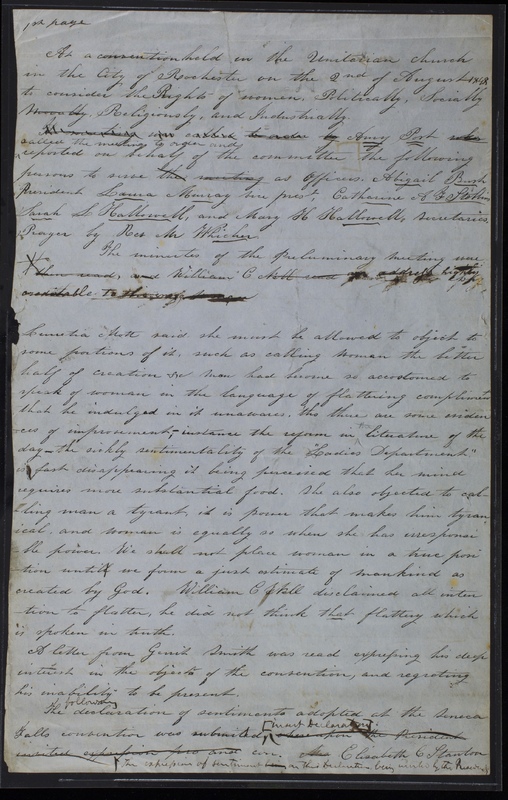 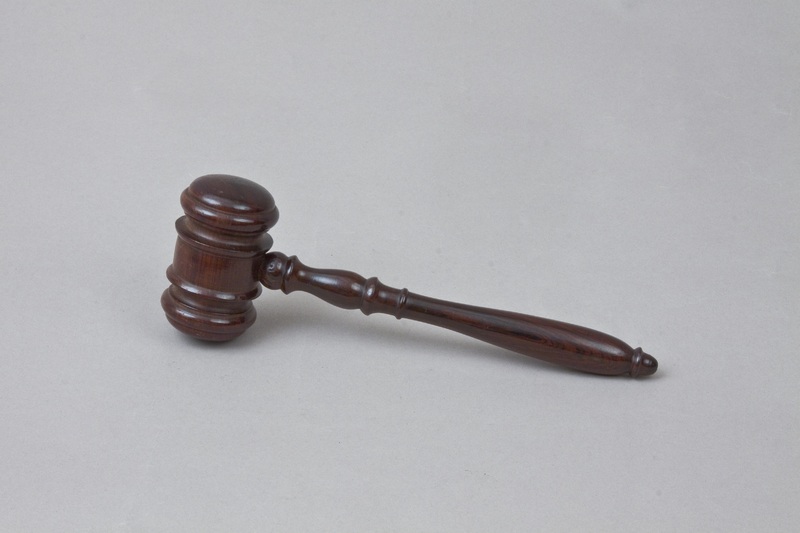