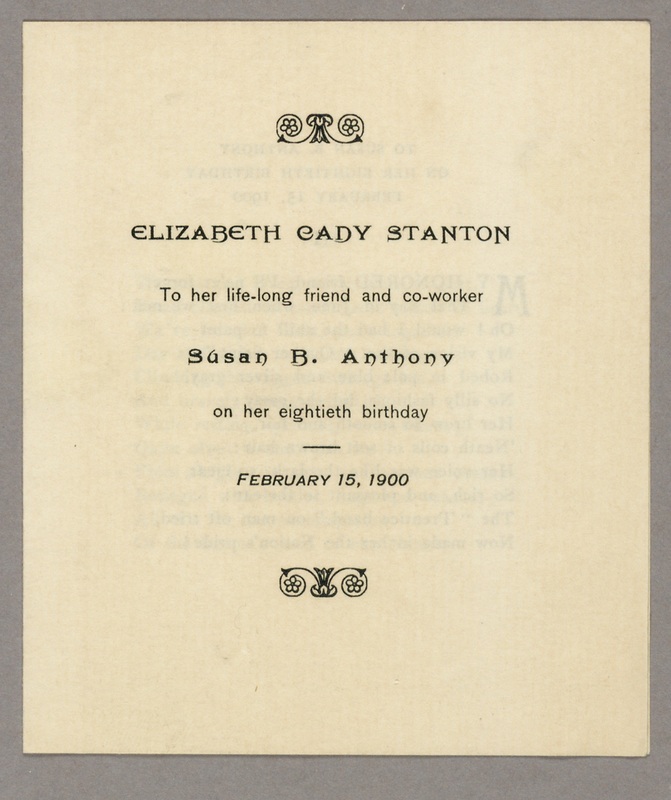 Poem to Susan B. Anthony on her 80th birthday

(Click image to read the poem in its entirety)

As women worked toward political equality they also sought to improve their daily lives. An especially important goal was to gain access to education and professions previously open only to men, as these could improve women's social and economic positions and allow them greater independence. Emma Willard’s Troy Female Seminary, opened in Troy, NY, in 1821, was the first school to offer women college-level training in subjects such as mathematics, science, history, and literature. Earlier schools for young women taught only domestic arts. 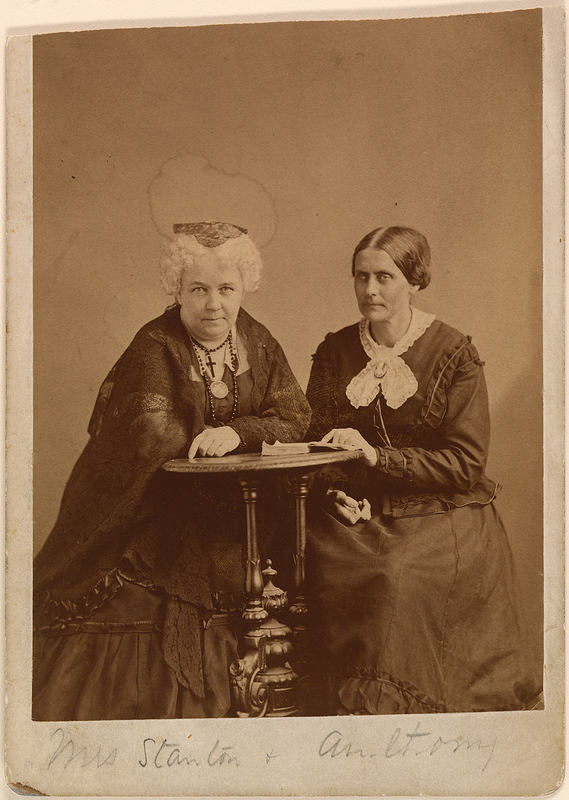 Susan B. Anthony, the most well-known suffragist in the U.S., did not attend the women’s rights conventions in 1848. She was teaching in Canajoharie, NY, and lecturing against alcohol use at the time. She did not join the fight for women’s rights until 1851 when she was introduced to Elizabeth Cady Stanton, one of the organizers of the Seneca Falls Convention. The two became lifelong friends and reform partners, leading the woman suffrage movement together for more than 50 years. 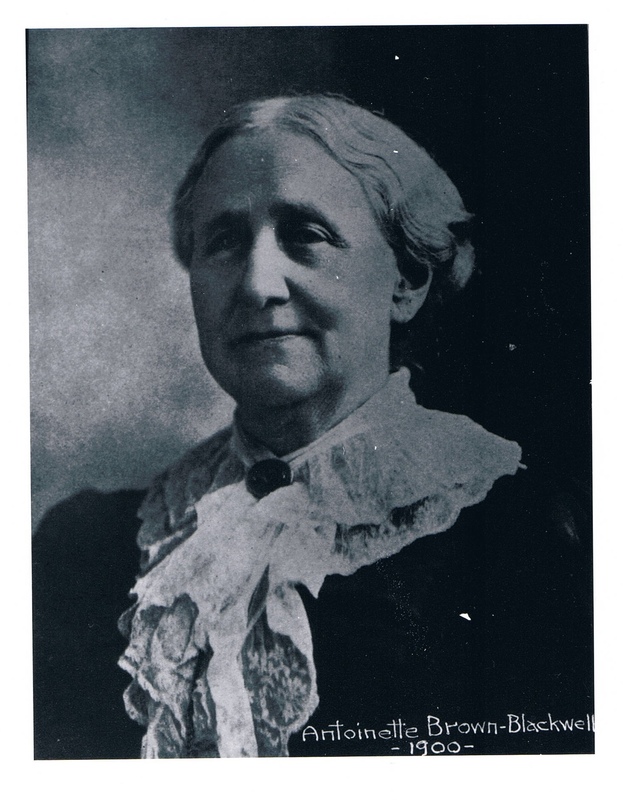 Henrietta native Antoinette Brown Blackwell completed a literary course at Oberlin in 1847 and petitioned for acceptance into the theology program there. She was admitted to study with the understanding that the school would not license her to preach. In 1853, Blackwell became the first mainstream female Protestant minister in the U.S. when she was ordained as pastor in South Butler, Wayne County.

In 1833, Oberlin College in Ohio became the first to teach men and women, black and white, together in a co-educational setting, but even there women were excluded from some courses of study. In general, professional training and licensure remained out of reach for women until the mid-19th century. Rochester-area women were at the forefront in the push for integration. 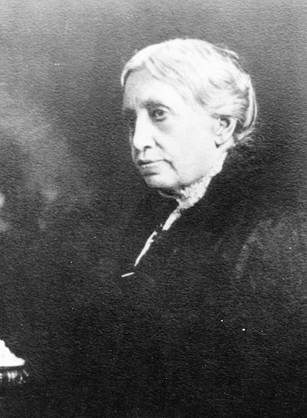 Sarah Dolley graduated from Rochester’s Central Medical College in 1851, becoming just the third woman in the U.S. to complete medical school and the first to be accepted as an intern, completing her training at Philadelphia’s Blockley Hospital. The country’s first female doctor, Elizabeth Blackwell, graduated from Geneva Medical College in 1849, but her education did not include hands-on practice. Dolley co-founded the local chapter of the American Red Cross; she practiced in Rochester until her death in 1909. 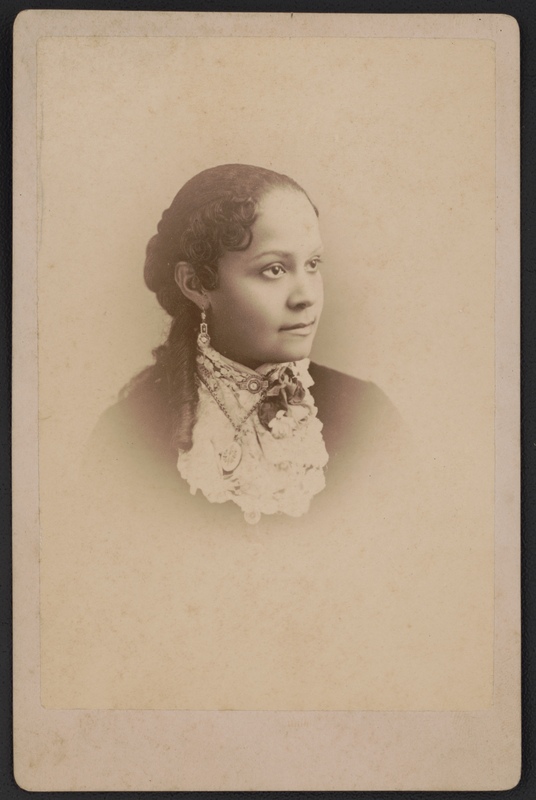 African American women began making inroads to higher education after the Civil War. Frances “Fannie” Barrier Williams was the first African American to graduate from Brockport Normal School (now the College at Brockport), earning her teaching degree in 1870. She moved to Chicago shortly thereafter, where she helped to found the National Association for the Advancement of Colored People (NAACP) and the National Association of Colored Women (NACW). She is buried in Brockport’s High Street Cemetery.