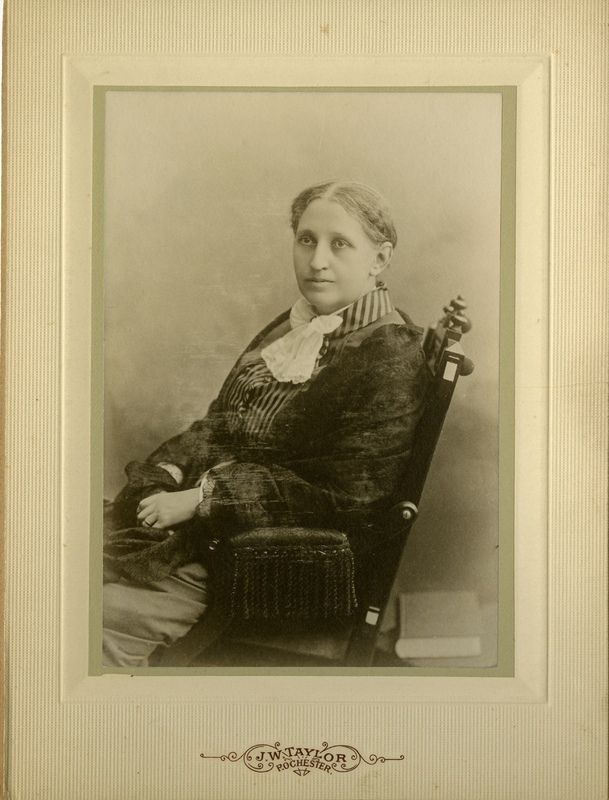 By 1890, the two rival U.S. suffrage organizations found common ground and merged to form the National American Woman Suffrage Association. With that group focused on winning the vote at the federal level, the New York State Woman Suffrage Association adjusted its strategy for persuading state legislators to support their cause. The organization's new state president Jean Brooks Greenleaf moved the headquarters from New York City to her hometown of Rochester and began encouraging organization of local and county affiliates that would play a vital role in the movement’s ultimate success. 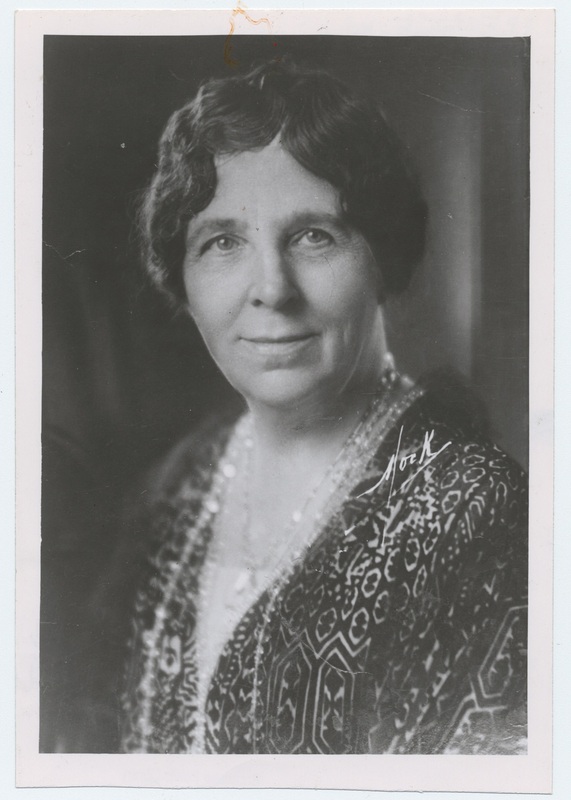 Elected in 1899, Helen Barrett Montgomery served on the Rochester School Board for 10 years. She was instrumental in introducing progressive reforms like kindergartens, vocational training, and health education.

By the turn of the 20th century, women’s rights activists were making strides at the local level. Although universal suffrage was decades away, New York State had granted women the right to vote in school elections in 1880. Nearly 20 years later, Helen Barrett Montgomery became the first local woman to be elected to public office when she won a seat on the Rochester School Board. Montgomery was also active in the campaign, led by the local Political Equality Club, to open the University of Rochester to female students in 1900. 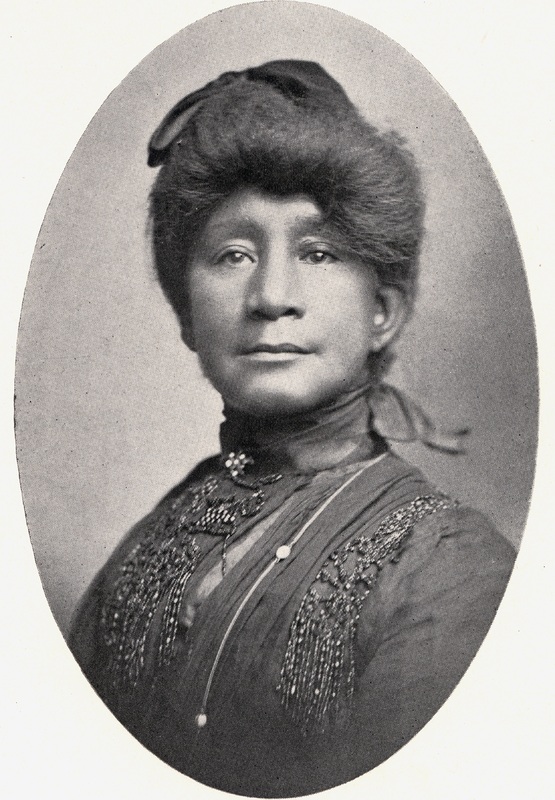 Another prominent activist, Hester C. Jeffrey was a leader in the local temperance and woman suffrage movements. She established several clubs for women within Rochester’s growing African American community and served as county superintendent and Third Ward secretary of the Women’s Christian Temperance Union (WCTU). Unlike suffrage, temperance—the movement against the consumption of alcohol—was a popular cause throughout the 19th and early 20th centuries. Many women, including Susan B. Anthony, came to support suffrage through their temperance work, understanding that the vote could be a powerful tool in advancing their reform agenda. 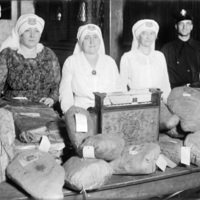 Photograph of Nellie McElroy and others 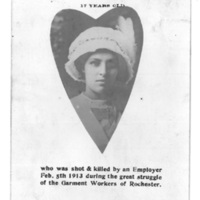 Similarly, suffragists drew connections between the right to vote and the efforts of working women like the young Ida Breiman, a labor activist who died fighting to secure better conditions, shorter hours, and higher wages for Rochester factory workers in 1913. That same year, Nellie L. McElroy was appointed Rochester’s first female police officer and the 10th policewoman in the nation. Achievements like those of McElroy, Jeffrey, and Montgomery show how women were able to leverage the reform spirit of the Progressive Era to move into new and influential public roles.